yes! and poor countries aren't poor, we're rich in resources but exploited by the north

so when we demand for climate reparations, it shouldn't be as "aid" that come with neoliberal policies, it should be as fines that the Global North owes us for the historical injustices brought upon us.

also, it will only come without neoliberal policies when our own national leaders also have the political will to stand up against these imperialist countries and actively choose to serve the people and not the elite few

^ which again will only happen if the people in power aren't from the same class as the elite few but actual representatives of the people. we need a government that is by the people and for the people, a government led by the majority, by the marginalized and not by the 1%

"Science is already clear that the 1.5°C target can be met. But science cannot say whether it will be met. "

#FightFor1point5 because it's possible if world leaders commit — if we, as one global community, unite, fight & refuse to compromise our lives.

but anw, wish mastodon had a translate button, a lot of the stuff here isn't in English which is cool but harder to interact with each other :(

can you quote a toot? 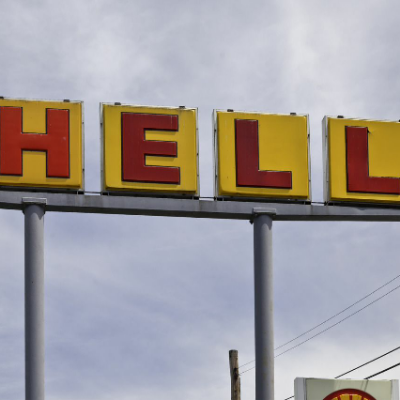 When climate activists talk about "system change," it shouldn't just be some long-term goal we have in our heads. Here & now, we have to challenge concepts & power structures we might take for granted, even in our meetings, our conversations, & our everyday decisions. We have to be aware that even our small actions (or inaction) can promote some form of discrimination or dominance of one group over another. Only by including as many diverse voices as possible can we keep our privilege in check and slowly address these systemic problems. In a system that normalizes oppression, we as individuals often fail to see problems because we're just so used to it. But it's our duty as activists to correct ourselves collectively, & be there for each other to fight this system — even, & especially when it benefits us too. And like everything, it's a process. No movement is perfect right from the very start, and we have to accept that we will never be perfect. We will constantly have to learn and grow. It's difficult and it will hurt calling out our friends but it has to be from a place of love. & not for the sake of being right or wrong. It's up to us to make sure we listen to others, learn from & correct our mistakes, decenter ourselves, and center & amplify most marginalized communities in order to grow into something better and stronger. That's how we will win 💗

hello I'm confused hopefully this doesn't end up like my other social media which feels very performative no matter how hard I try to be real but honestly this will probably happen here too but with a different persona, perhaps a more honest persona and I guess that's as real as it's gonna get maybe