@mitzijonelle that it VERY interesting

@mitzijonelle this breaks the brains of American Liberals who subconsciously justify the butcher of capitalism and colonialism. @mitzijonelle Can someone explain this? Bc i dont get it

If the wealth within a country was distributed equally, the *average* would still be the same, wouldn't it? @ijyx @mitzijonelle
If whealth within a country was distributed equally, everyone would have the same whealth. With other words, if you pick one random person, they would have a constant wealth.

However, wealth is not distributed evenly in most (if not all) contries. Some few people own a great percantage of the wealth. So if you pick a random person, they will be poorer than the average.

This makes the second map really interesting though...like in all but a handful of countries, the wealth of the average person would increase? The USA and European countries all profit from slave labor worldwide, and if that was stopped, most people even in those rich countries would still have more than they do now? 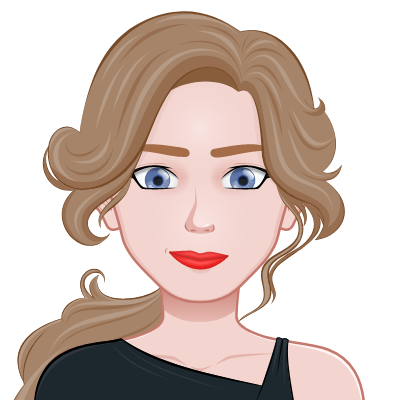 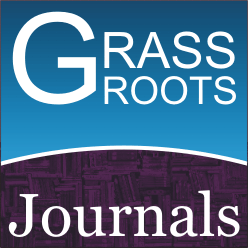 @trisschen Thank you. That make sense.

But then I doubt the underlying data. Egalitarian societies like Sweden and Germany would be as unequal as America and Russia? While the UK, Brazil and a range of (near) dictatorship would be much more egalitarian according to the top map? Hard to believe.

@mitzijonelle What did they plot here? If you redistribute wealth, the average wealth does not change by definition. 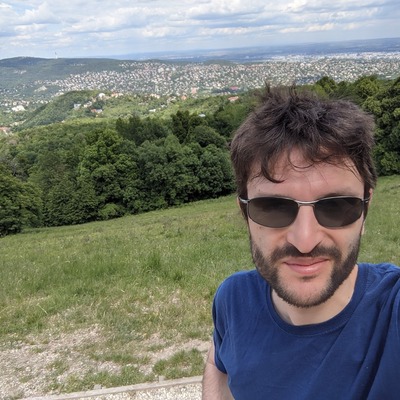 @GrassrootsReview @mitzijonelle ... but then the average person will probably identify more with "average person" vs. "person with median wealth" :)

@mitzijonelle Canada and Australia, what's going on there