politics, climate, biodiversity, IT, open-source
I am a statistician and psychologist, who is mostly ranting about the climate and ecological collapse here. No cat pics. Admin of @dhub.social instance. Ambulance vs Road block – Recommendations for dealing with the media, 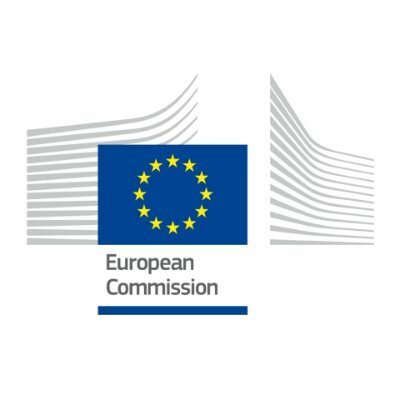 We are also contributing to the country's support of a large number of people seeking refuge from the Democratic Republic of the Congo.

More about our support for people in need ⬇️

Defensive public relation strategies to cover up and mislead the public

"A cooperative travelling platform
that puts people over profit
by reinvesting in the communities."

New research from top climate scientists:
"Our proposed “Climate Endgame” research agenda aims to direct exploration of the worst risks associated with anthropogenic climate change. To introduce it, we summarize existing evidence on the likelihood of extreme climate change, outline why exploring bad-to-worst cases is vital, suggest reasons for catastrophic concern, define key terms, and then explain the four key aspects of the research agenda"
https://www.pnas.org/doi/10.1073/pnas.2108146119

On Tuesday, April 12, at 3 pm UK time, citizens in Australia, Canada, France, Germany, Italy, Norway, Switzerland, UK, and the United States, known together as the A22 Network, held an online press conference to give updates on their ongoing, unprecedented campaigns of nonviolent disruption to force their governments to stop the greatest betrayal of our young people and the next thousand generations.

politics, climate, biodiversity, IT, open-source
I am a statistician and psychologist, who is mostly ranting about the climate and ecological collapse here. No cat pics. Admin of @dhub.social instance.